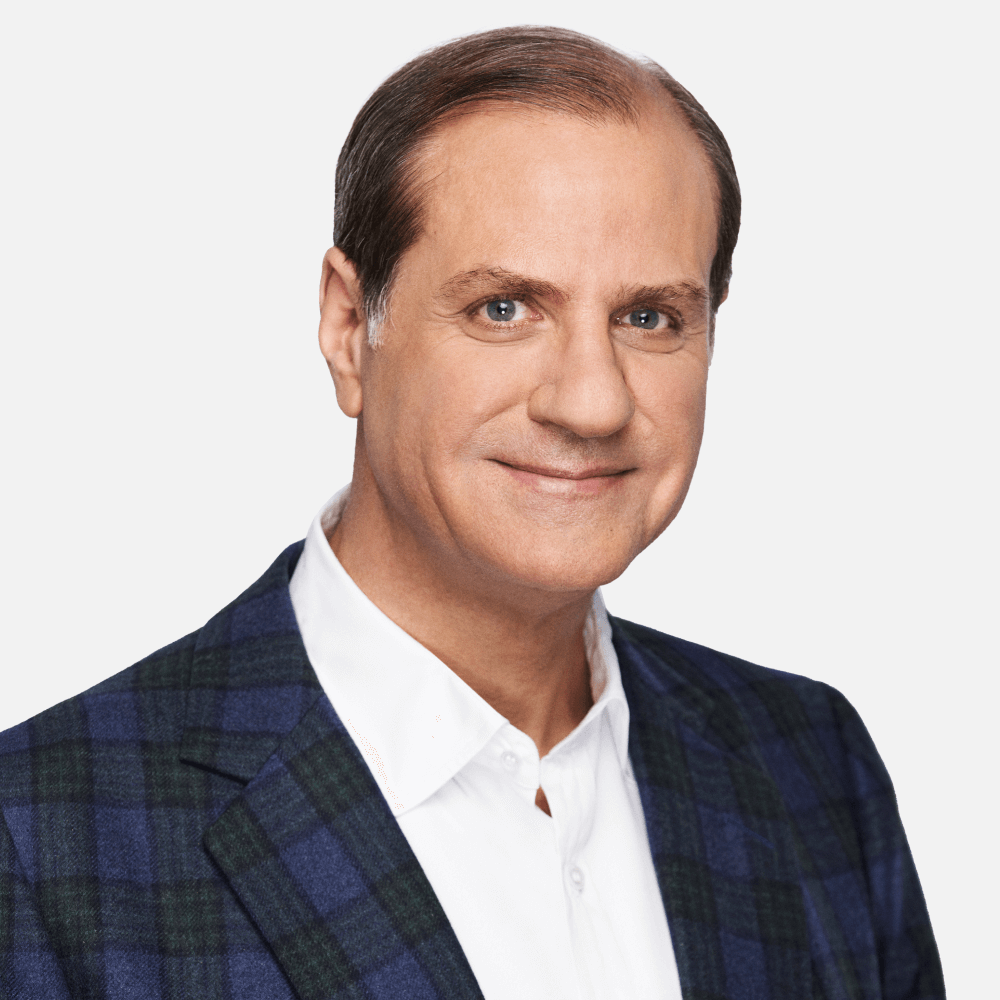 Gavin Michael has served as our Chief Executive Officer and a director since the Closing. Dr. Michael has served as our President since December 2021. Prior to joining Bakkt, from November 2016 until April 2021, Dr. Michael was the Head of Technology for Citi’s Global Consumer Bank, responsible for the long-term strategic direction, planning and management of Citi’s global technology organization, execution of its cloud architecture, data and service strategies, and driving digitization efforts to accelerate speed to market. Before joining Citi, from April 2013 until November 2016, Dr. Michael was Head of Digital for Consumer & Community Banking at Chase, where he was responsible for all aspects of the digital business, including the Chase Mobile App and Chase Online. Dr. Michael was also previously the Chief Technology Innovation Officer at Accenture, the IT director for Lloyds Banking Group’s retail banking business, and Head of Strategy and Architecture at National Australia Bank. He has also held senior technology roles at IBM and served as a Director of Avanade, Inc. Dr. Michael earned a Ph.D. in Computer Science from Australian National University and a bachelor’s degree from the University of Western Australia.